Hirai Ken to open 'Ken's Bar' in Fukuoka for Christmas 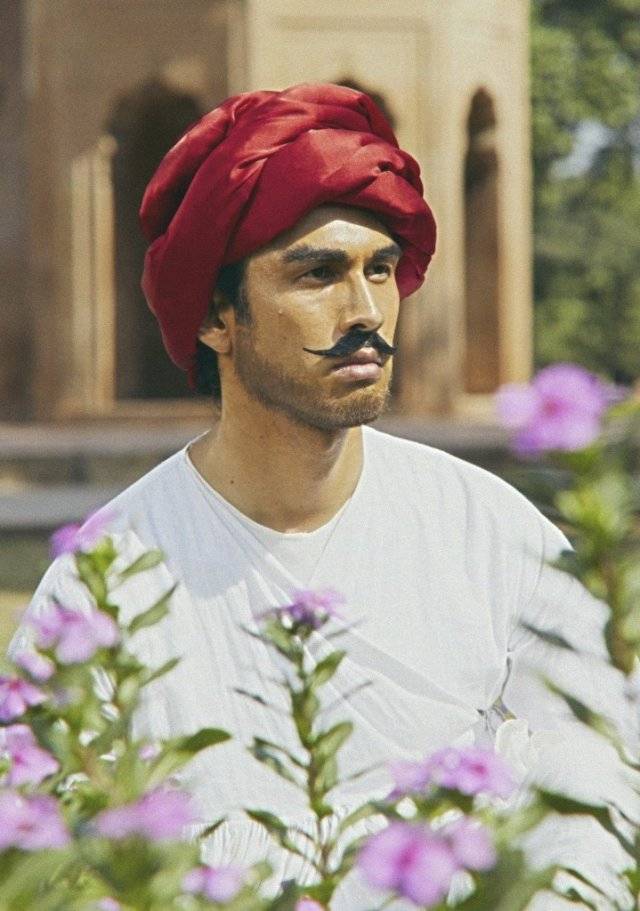 'Ken's Bar' is annual event that is held twice a year during Tanabata (the Star Festival) and Christmas. This year, Hirai will hold an acoustic live at an arena venue in Fukuoka. Tickets will go on sale to the general public on November 29.

Hirai is getting ready to release new single "Soredemo Shitai / Onnaji Samishisa" on December 10. To promote the single, he will make a live appearance on Nippon Broadcast's 'Kojima Keiko & Mitz Mangrove no All Night Nippon GOLD' on November 5. Besides a talk segment between Hirai, Kojima, and Mitz, Kojima will read the lyrics to "Soredemo Shita" aloud.