Horikita Maki says she has to work again this Christmas 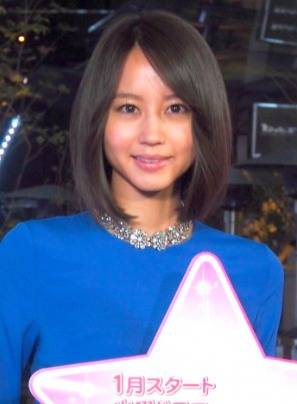 During the event, Horikita pressed the switch and lit up 110,000 LED lights. While feeling the Christmas mood, she said with a smile, "I think I have to work this year too [on Christmas]." However, she said, "I want to celebrate it with the staff," referring to the set of her upcoming drama, 'Masshiro' (premieres in January, airs Tuesdays at 10:00 pm).

For the drama, Horikita cut off 20 inches off her hair. "I'm not used to seeing it myself. I'm surprised when I see that my hair is gone," she revealed and positively stated, "I felt refreshed, and I was able to face the drama with a new attitude."