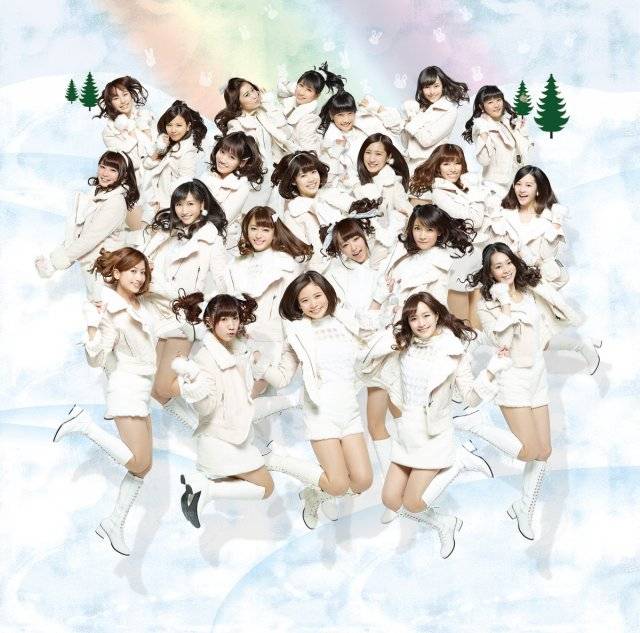 Idoling!!! will release their 23rd single "Yuki Usagi" on December 24.

This will be the first single for the 22 members after Kikuchi Ami's graduation. The main vocals for the title track will be Kikuchi's fellow 2nd generation members Kawamura Yui, Nagano Serina, Sakai Hitomi, Asahi Nao, and Miyake Hitomi. It's described as a pure love song about the true feelings of a woman in love.

The group's oldest members Kawamura and Sakai commented on their upcoming single. Kawamura said, "We're going to sing this 'too pure' song?", while Sakai stated, "We had over 20 NGs during the recording because we couldn't sing the cute chorus."