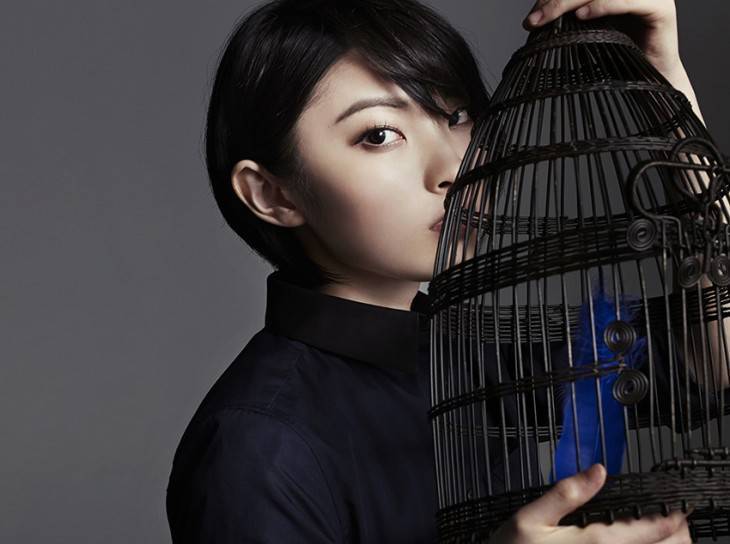 Ieiri Leo will hold her fourth nationwide tour starting in May of next year.

The upcoming tour will kick off at Hibiya Open-Air Concert Hall as Ieiri's first solo outdoors live. She will also be making stops in Kagoshima, Ishikawa, Tochigi, Ibaraki, and Hyogo for the first time. Her new single "Silly" (November 19 release) will enclose a serial number for ticket pre-reservations.