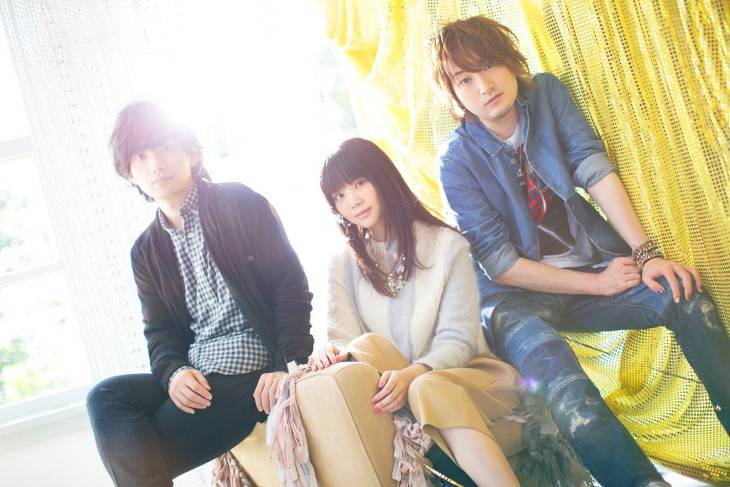 Ikimonogakari have released the PV for their new song "GOLDEN GIRL" which will drop in stores on November 12.

"GOLDEN GIRL" is a pop number that Yoshioka Kiyoe (Vo) wrote as the theme song for the TBS drama 'Onna wa Sore wo Yurusanai'. In the PV, Yoshioka dances a cute dance while dressed as an office worker, a teacher, and a housewife.

The last single that was written and composed by Yoshioka was 2008's "Kimi ga Iru". As the coupling track, the upcoming single will include a cover of DREAMS COME TRUE's "Mirai Yosouzu II".