INKT to hold their 1st one-man live on January 18 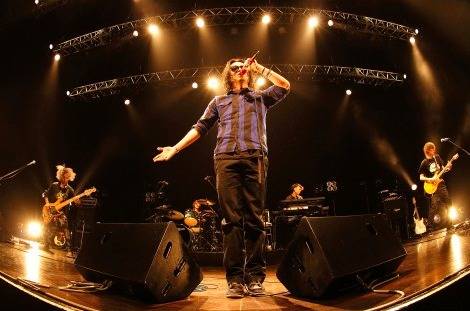 It's been revealed that five-member rock band INKT will be holding their first one-man live on January 18 at TSUTAYA O-WEST in Tokyo.

Earlier this month, INKT successfully held their first event 'INKT Fan Meeting Vol.1' at Shinagawa Stella Ball. During the event, vocalist KOKI expressed, "I am deeply moved that this day has finally come. I believe that we are a band that will be complete during our lives, so I want many people to see us set off the power that we have been saving up."