Itano Tomomi says she has no plans for Christmas 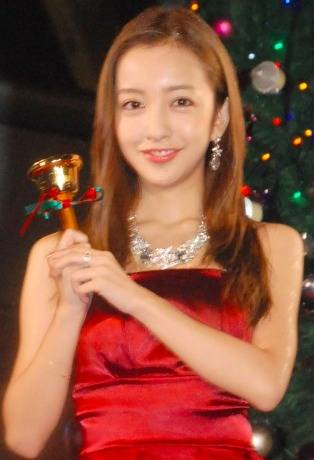 Itano appeared at the event showing off her beautiful legs in a red dress. She excitedly talked about the upcoming holiday season, "I love illuminations and the Christmas season," "I want to have a big Christmas party," and "I love the night view, so I want to go on a night view date." However, when asked about her upcoming Christmas plans, she immediately toned down saying, "Nothing is decided..." and "I don't have any date plans this year."

With 2 months left in the year, Itano said with satisfaction, "I was able to release an album and hold a tour, so it was a very fulfilling year," and declared, "I will also do my best next year!"