Itano Tomomi to release her 6th single in December 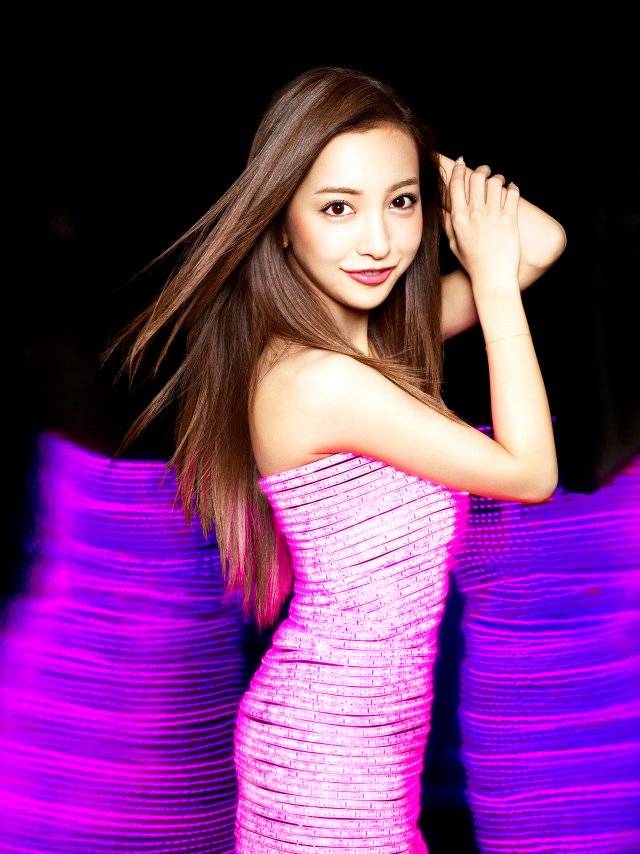 This will be Itano's first release since her first solo album "SxWxAxG" was released back in July. Her next single will include 4 tunes that will surely liven up parties that may take place towards the end of the year. The title track "COME PARTY!" is described as an exciting song for anyone regardless of age or sex. As the coupling tracks, the single will include party songs for girls, boys, and adults.