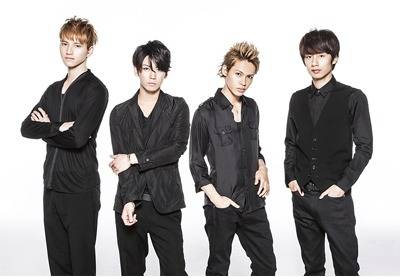 Their 23rd single will come about 8 months after their last single "In Fact". The title track was recently picked up as the theme song for Kamenashi Kazuya's starring film 'Joker Game' that's scheduled to open in theaters on January 31, 2015.

The coupling track that have been revealed at this time is "Hanasanaide Ai", which will be included in the single's Limited Edition 2. This is Kamenashi's solo number that was performed for the first time during KAT-TUN's concert in summer of 2012. It was written and composed by KinKi Kids' Domoto Tsuyoshi. The DVD for Limited Edition 2 will contain the PV for "Hanasanaide Ai".