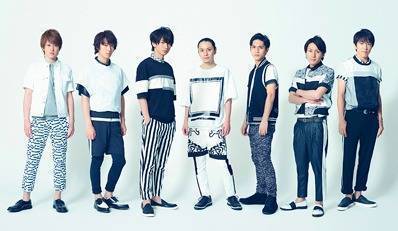 Kanjani8's Shibutani Subaru will release his first solo single. In addition, he will hold his first solo live tour starting on January 18th of next year.

Shibutani will be the first in Kanjani8 to release a solo single. His songs, "Kokoro Odoreba" and "Kioku", which are the theme songs for his starring film 'Misono Universe' (February 14 release), will be released as a double A-side single. The release date hasn't been determined at this time.

Shibutani's upcoming tour will kick off on January 18th at live house 'Misono Universe' in Osaka, which was also used as the set for the film. Until February 25, he will make stops at 10 venues in Tokyo, Fukuoka, Sapporo, and other locations for a total of 13 shows.