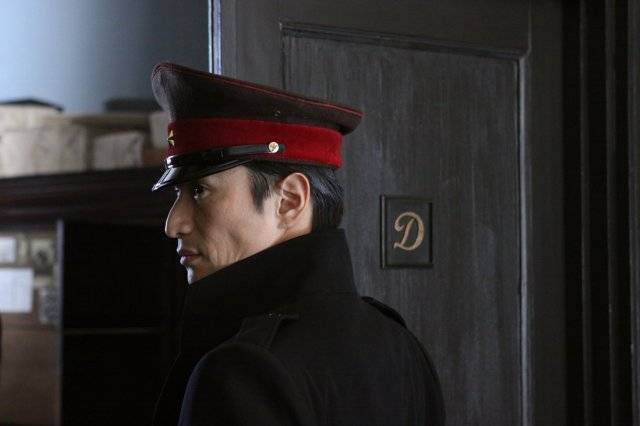 KAT-TUN's new song "Dead or Alive" has been chosen as the theme song for movie 'Joker Game' which will open in theaters on January 31, 2015.

'Joker Game' is based on a mystery novel by Yanagi Koji that has sold over 800,000 copies. It stars Kamenashi Kazuya (KAT-TUN), Fukada Kyoko, Iseya Yusuke, and others.

The movie's official website has revealed a trailer for the movie featuring KAT-TUN's song "Dead or Alive". In it, you can see a digest to the story of the "black note" that is known to give its possessor the power to change history.