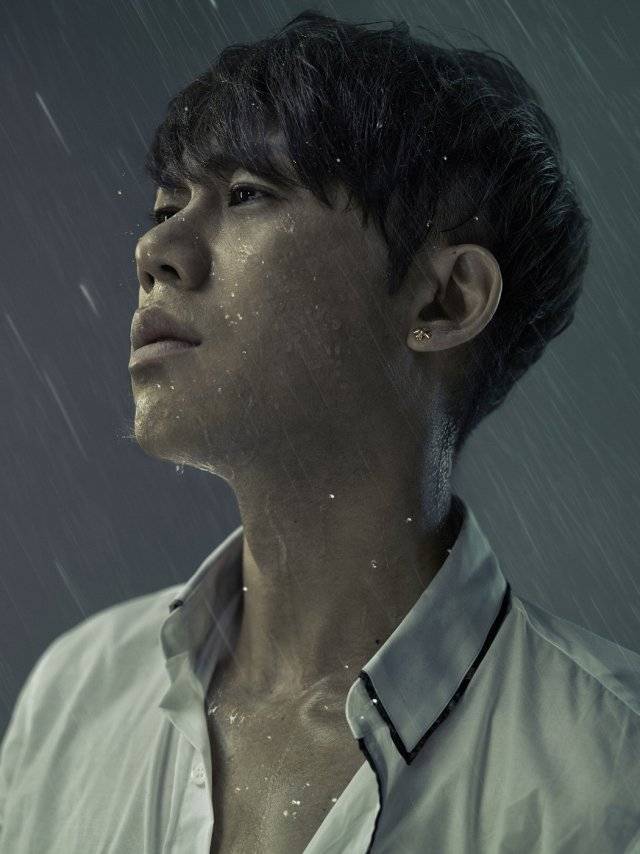 Kawabata Kaname has announced that he will hold a nationwide tour called 'KANAME KAWABATA LIVE TOUR 2015 -ON THE WAY HOME-' early next year.

The upcoming tour will be held to coincide Kawabata's cover album "ON THE WAY HOME" which will be released on December 10. It will kick off on January 12 at cube garden (Hokkaido), and will wrap up on February 11 at The Globe Tokyo (Tokyo) for a total of 7 shows in 6 locations.

Ticket pre-reservations will start on November 13 via Kawabata's official fan club. Tickets will go on sale to the general public on December 13.