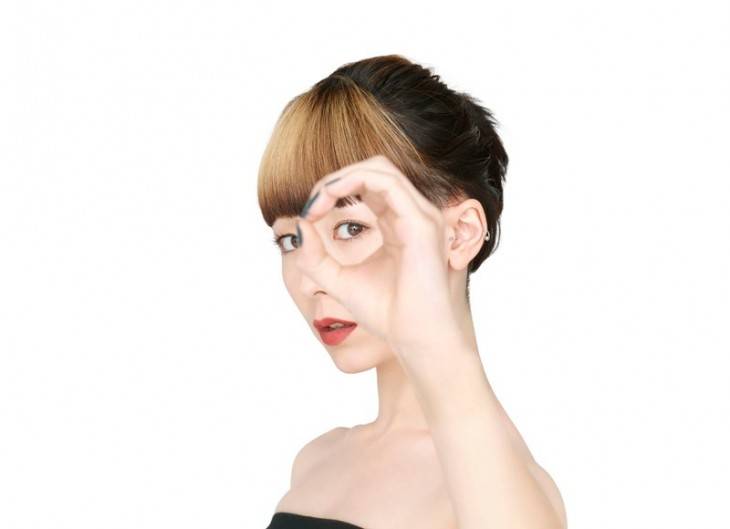 Kimura Kaela has revealed the jacket covers and track list for her new album "MIETA" which will be released on December 17.

Kimura's 10th anniversary album will be her first original album since "Sync" which was released in December 2012. It will feature a variety of genres, from rock to pop to electronic, with songs provided by AxSxE (NATSUMEN), Watanabe Shinobu (ASPARAGUS), Pop Etc, Ushio Kensuke (agraph), Nomson, Aida Shigekazu, Morioka Yoshinori (Gekitetsu), Miura Koshi (???), and Mito (Clammbon).

The album will be released in both limited and regular editions. The Limited Edition DVD will contain the PVs and making footages for her singles "OLE!OH!" and "TODAY IS A NEW DAY". It will also include backstage footage from 'KAELA presents GO!GO! KAELAND 2014?10years anniversary' held on October 25 and 26 at Yokohama Arena.

In addition, Kimura will hold a anniversary tour called 'MITAI KIKITAI UTAITAI' beginning in March. She is scheduled to perform at live houses in 17 locations across a 3-month period.