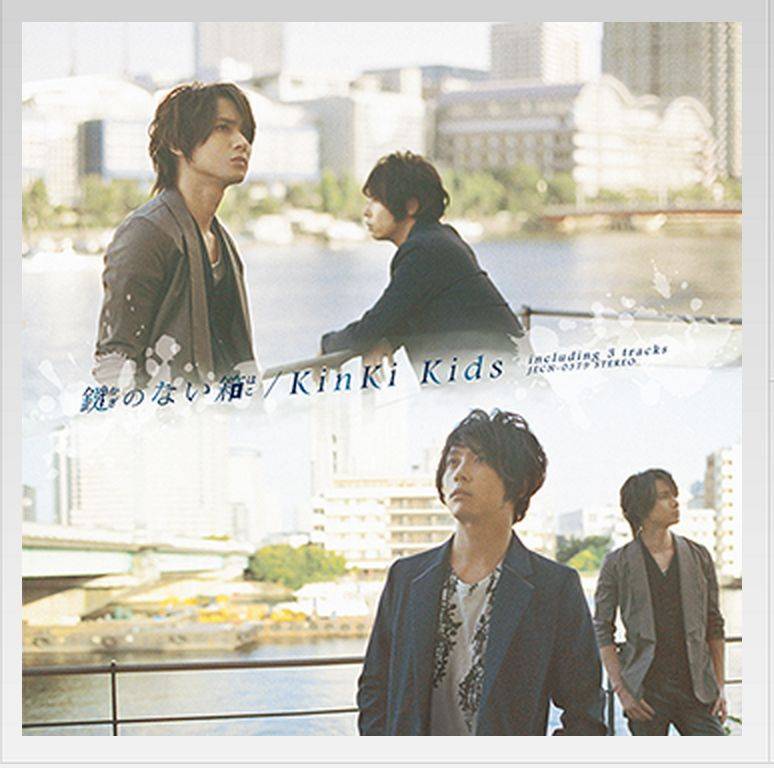 Oricon just revealed that KinKi Kids's 34th single "Kagi no Nai Hako" (went on sale on November 12) sold 152,000 copies during the first week, and it topped their weekly single ranking.
This marked the duo's 34th consecutive chart-topping single since their debut single "Glass no Shounen" (released in July 1997).

On a side note, the duo will be releasing a new original album "M album" on December 10.