Kojima Haruna wants to get married before she's 30 years old 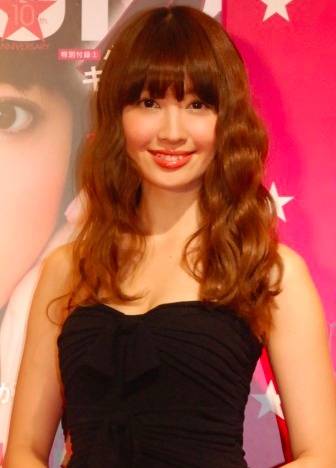 On November 1, AKB48 member Kojima Haruna attended a presentation ceremony for 'MAQUIA' which was held to commemorate the beauty magazine's 10 year anniversary since its first issue.

As the oldest member in AKB48, there have been a lot of questions regarding when she will graduate from the group. "There are a lot of things I want to do," she said. Reporters tried to get her to say more, but she responded, "It's still a secret."

During the event, Kojima also expressed her desire her marriage saying, "I want to before I'm 30." Regarding her ideal person, she shared, "A well-educated person who I can respect."  She even revealed interest in becoming a mother, "I want a boy!"