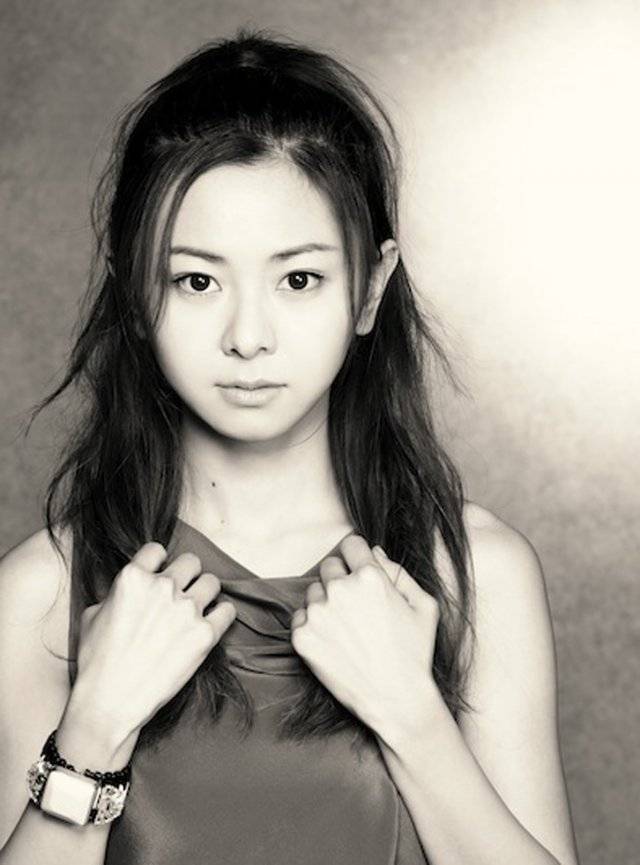 Kuraki Mai's new song "DYNAMITE" has been picked up as the opening theme for TV anime 'Meitantei Conan' ('Case Closed'). It will be used in the anime starting with its 757th episode airing on November 1.

"DYNAMITE" is one of the tracks off of Kuraki's best-of album "MAI KURAKI BEST 151A -LOVE & HOPE-" scheduled to be released on November 12. Regarding the song, she commented, "The heart that awakened from 'Wake me up' and became strong through 'Muteki na Heart', I wanted to blow it up even more with 'DYNAMITE'. After my 15th anniversary, this song will become my representative work from now on."

"DYNAMITE" will also be used as the theme song for the 'Meitantei Conan' anime special 'Edogawa Conan Shissou Jiken ~Rekijou Saiaku no Futsukakan~' which will broadcast in December to commemorate the anime's 20th anniversary.