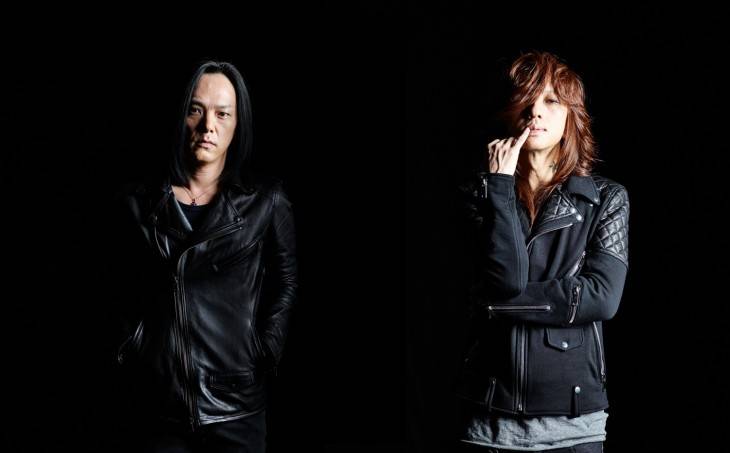 This was announced by Kiyoharu (Vo) on November 22 during a talk show called 'Maserati × Ermenegildo Zegna' at Hankyu Men's Tokyo. The single will be sold on the following dates of the second half of their tour 'Doku to Hana'; on February 3 at Shinkiba STUDIO COAST (Tokyo), February 5 at Namba Hatch (Osaka), and February 9 at Zepp Nagoya (Aichi).

Kuroyume will kick off the second half of their 20th anniversary tour 'Doku to Hana' on December 4 at Koriyama Hip Shot Japan (Fukushima). The finale will be held on February 9, 2015 which marks the anniversary of their major debut.