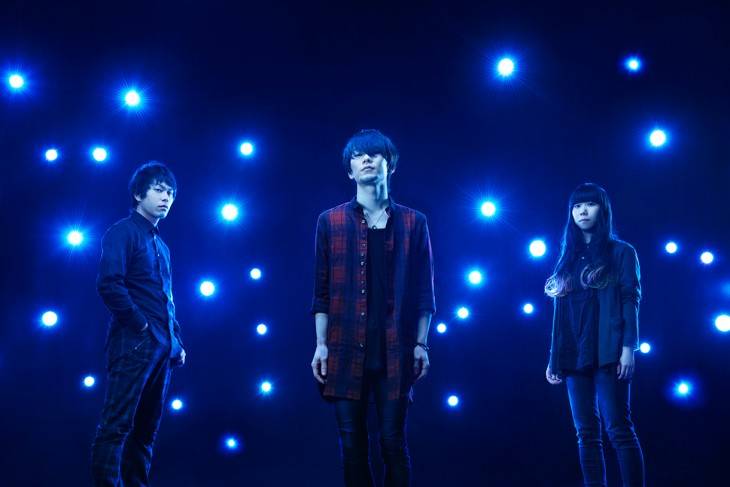 It was announced that Ling Tosite Sigure will release their first best-of album "Best of Tornado" and new single "Who What Who What" simultaneously on January 14.
On the same day, they also announced that they would be kicking off their nation-wide tour titled "Ling Tosite Sigure Hyper Tornado Tour 2015" starting in February (11 cities, 15 shows in total) which will be their first time in 2 years.

The best-of album will contain 15 tracks in total. Among those 15 tracks, 5 of them including "Azayaka na Satsujin", "Telecaster no Shinjitsu", "Souzou no Security", "nakano kill you", and "Enigmatic Feeling" are re-mixed by TK (Vo, G).

It was also revealed that "Best of Tornado" will be released in 3 editions; "Hyper Tornado Edition" and "Tornado Edition" (both will come with 2CD+DVD), as well as Regular Edition (CD-only). The DVD contains video clips of 11 tracks , while the special CD includes tracks from "#3", which was the CD on limited sale at the band's live concert venues before their first album "#4" was released.

In addition, "Hyper Tornado Edition" will be a special box set as it comes with a 100-page booklet which contains photos from their live concerts in the past 10 years, off-shots, newly taken photos by TK in London, as well as the band's history recounted by the members.

Below is the track list for "Best of Tornado", and the details on the upcoming single will be revealed later. 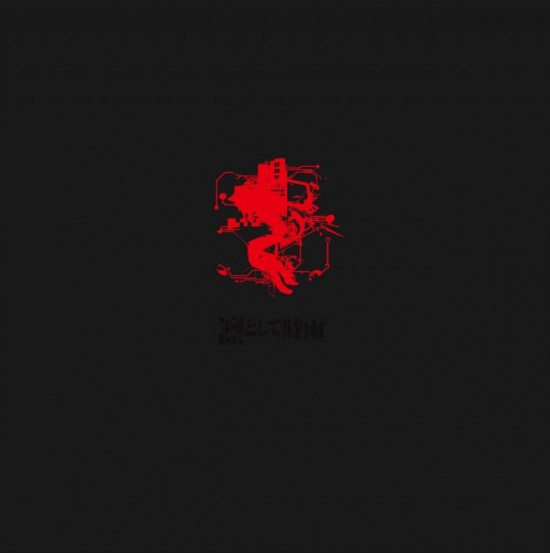 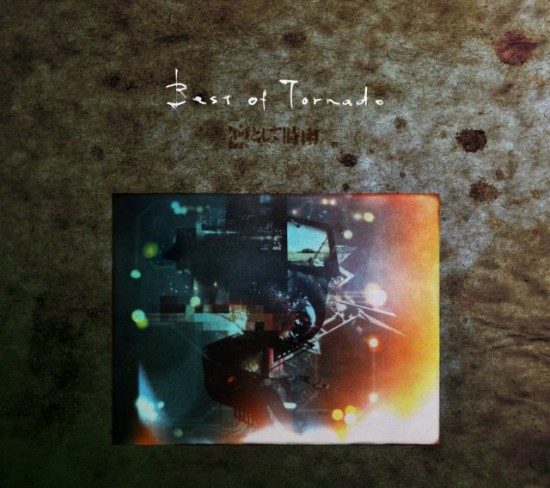 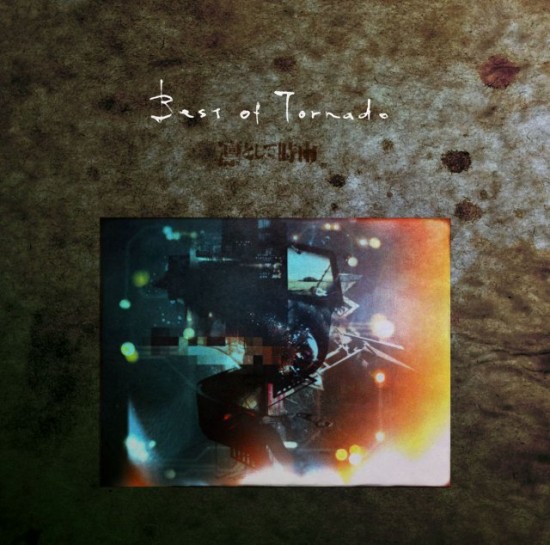 SixTONES's new song to be used in Japanese-dubbed version of movie 'Spiderman: No Way Home'
5 hours ago   0   195