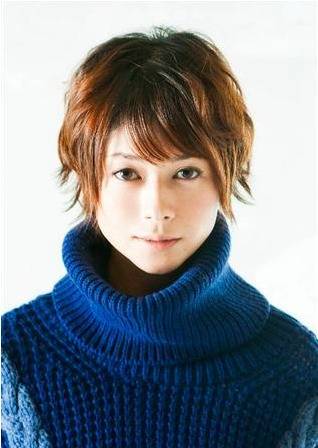 Actress Maki Yoko will be taking on the lead role in Fuji TV's upcoming drama 'Mondai no Aru Restaurant' that's scheduled to begin its broadcast in January.

Produced by the staff of 'Saikou no Rikon', 'Mondai no Aru Restaurant' is a comedy drama that is set at a restaurant run by women. Maki will play the role of the restaurant's leader, a former office worker named "Tamako". The women of the restaurant unite to bring down rival restaurants made up of men. 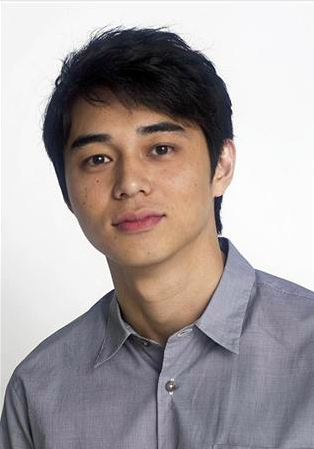 Actor Higashide Masahiro will play "Makoto" who is the chef of a rival restaurant. In NHK's drama series 'Gochisousan', he played the husband of the heroine (played by Anne), who always cooked him delicious food. This time, however, he will be going up against the heroine in a cooking battle.

Maki commented, "Not only is Tamako capable of working hard, but I also think she is an open-minded woman. I hope to bring out a woman who is not too tough, yet not stupid." Meanwhile, Higashide said, "He [Makoto] is what you call a 'bad guy'. I'm excited to see how much of that side of me I will be bringing out."