MAN WITH A MISSION to release new single in February 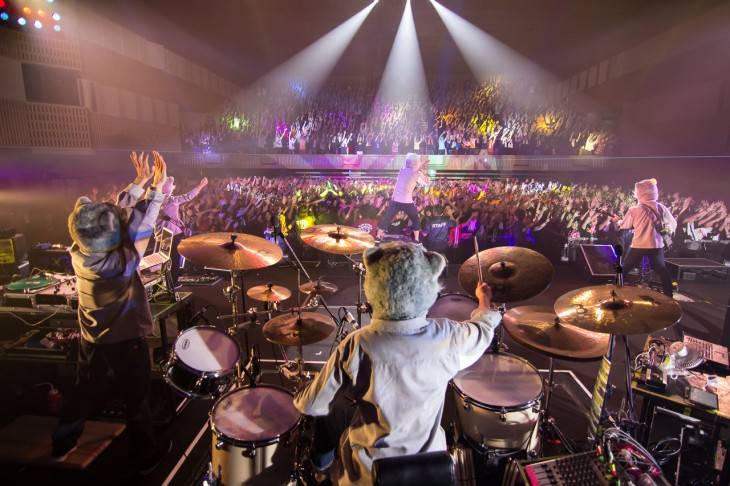 It's been revealed that MAN WITH A MISSION will release a new single (currently untitled) on February 11, 2015.

The band is currently in the middle of their request tour 'PLAY WHAT U WANT TOUR 2014'. They announced the release of their new single during their concert on November 21 at Matsuyama-shi Sougou Community Center in Ehime.

MAN WITH A MISSION's new single will be produced by Don Gilmore who works with artists such as Avril Lavigne and Linkin Park. The title and other details will be announced at a later date.