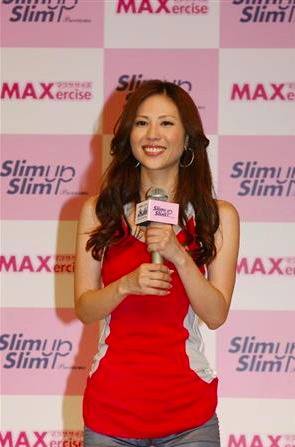 On the November 11 issue of 'Shukan Josei', it was reported that MAX member NANA (38) and dancer/choreographer CHINO (45) are in a romantic relationship.

According to the magazine, the two met when CHINO was a back dancer for MAX. They've reportedly been in a relationship for about 13 years. CHINO has also been sighted visiting NANA at her apartment in Tokyo.

While acquaintances say that "They've been living together since last year," NANA's agency released a comment to Sankei Sports saying, "They are dating, but aren't living together. Marriage hasn't been decided yet."