moumoon to hold tours in spring and fall of 2015 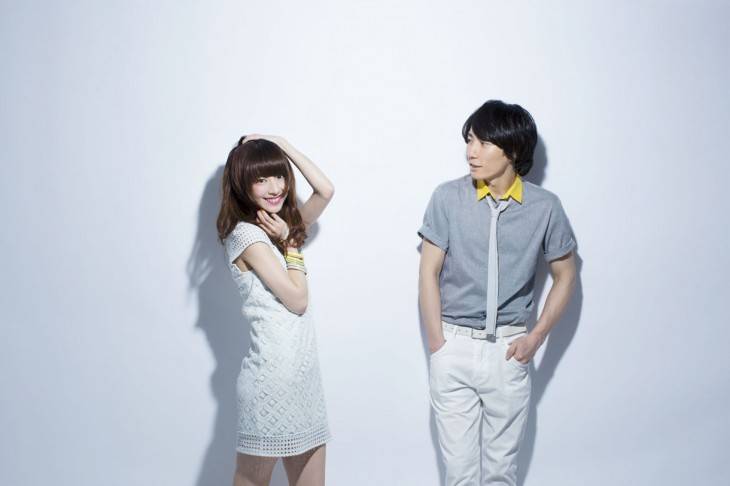 For the upcoming tour, the duo plans to show the joy of playing with sounds in various ways, and it will be held without any support members. It will kick off on March 28 at Ims Hall (Fukuoka), and will wrap up on May 24 at Akasaka BLITZ (Tokyo) for a total of 5 shows.

moumoon will also hold a tour in Fall. More details on this will be announced at a later date.