Mr.Children to hold arena tour in 2015 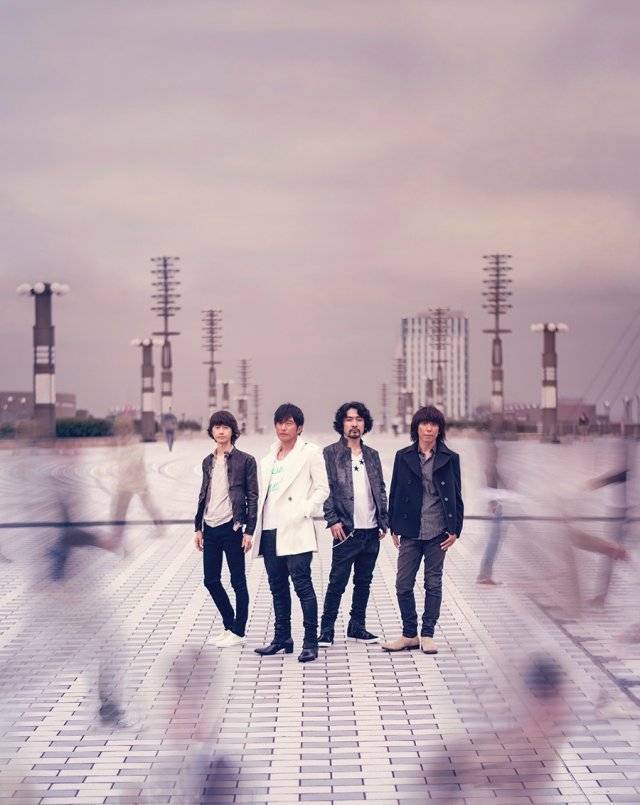 It will be about a year and 9 months since Mr.Children held their last nationwide arena tour 'Mr.Children[(an imitation) blood orange]Tour' which ran from the end of 2012 to June 2013. For the upcoming tour, the band will start at Yamada Green Dome Maebashi in Gunma and they are scheduled to hold a total of 20 shows in 10 locations.