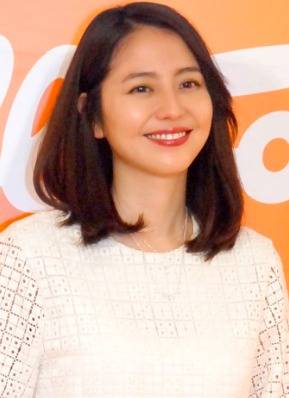 On working with Ninagawa Mika, Nagasawa commented, "I wanted to work together with Ninagawa-san again. I've always wanted to enter the pop and colorful worldview that Ninagawa-san creates." She also said, "Just as I expected, Masami-chan is a wonderful actress. She's also very cute."

With Christmas around the corner, Nagasawa was asked if she has any memories of the upcoming holiday. "During Christmas, there are a lot of limited seasonal items. During that time, I feel like my wallet becomes loose," she revealed.