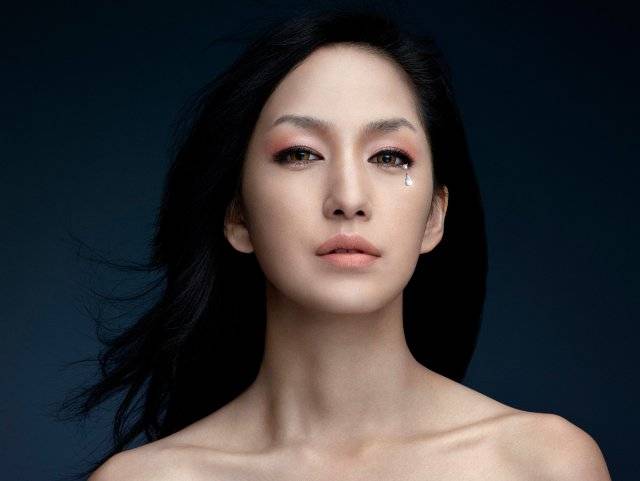 It's been revealed that Nakashima Mika will hold a nationwide tour in 2015.

Nakashima recently released her 2 best-of albums "DEARS" and "TEARS" on November 5. The upcoming tour will kick off on January 25 at Harmony Hall Zama (Kanagawa), and will wrap up on May 30 at Yonago Convention Center BiG SHiP (Tottori) for a total of 31 shows. The full tour schedule can be seen below.