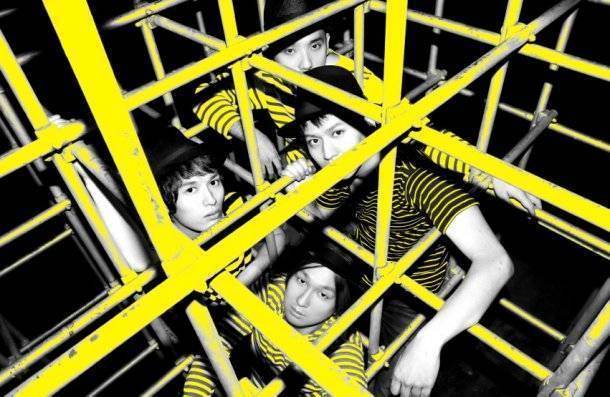 This was announced on November 25 during the encore of '1125/2014' at CLUB CITTA' (Kanagawa). On the upcoming album, Mitsumura Tatsuya (Vo, G) commented, "Please look forward to it." It will be released in 3 different versions: Limited Edition (CD+DVD), Regular Edition (CD-Only), and Analog Edition. More details will be revealed later.