Nikaido Fumi and Arai Hirofumi reported to have broken up 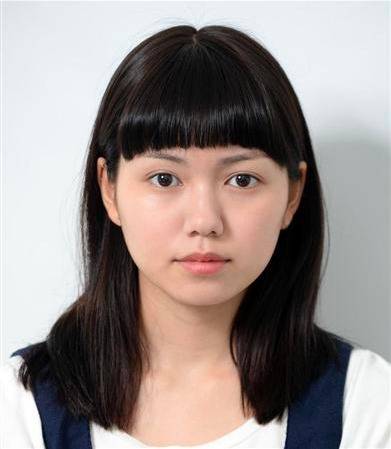 On November 28, it was reported that actress Nikaido Fumi (20) and actor Arai Hirofumi (35) have broken up.

The two started dating shortly after co-starring in the movie 'Himizu', which was released in January of 2012. In June of last year, a weekly magazine published photos of the couple on a dinner date. However, sources say that they broke up a few months ago.

In a Sankei Sports interview, Nikaido's agency commented, "We haven't grasped the truth of their relationship in the first place." Meanwhile, Arai's agency stated, "We leave everything in his private life up to him."