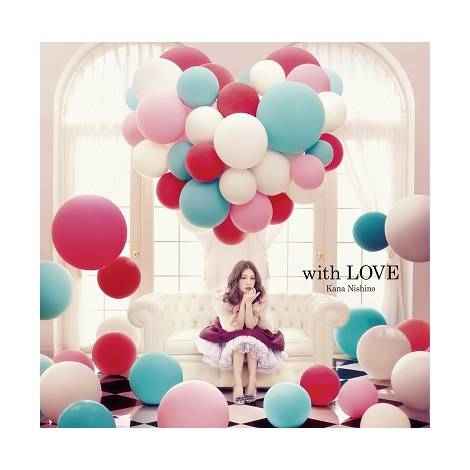 This is her 4th chart-topping album, and she became the first artist who was born in the Heisei era (born after January 8 in the year 1989) to top the album chart four times.

"with LOVE" is her 5th original album and this was her first album release in over 2 years. It contains a total of 14 tracks including "Sayonara" and "We Don't Stop."