NMB48 to hold an arena tour in February 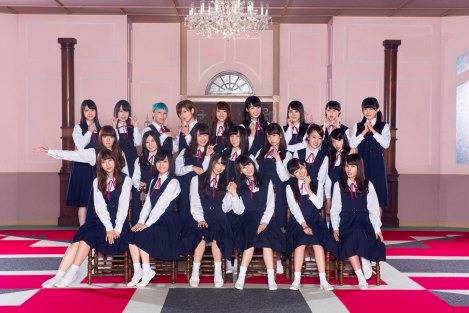 NMB48 have announced that they will hold an arena tour in February of next year.

This announcement was made on November 27 during NMB48 Team M's stage performance at NMB48 Theater in Namba. The group is scheduled to hold 2 shows each at Osaka-jo Hall, Aichi Prefectural Gymnasium, and Nippon Budokan. Check out the tour schedule below!