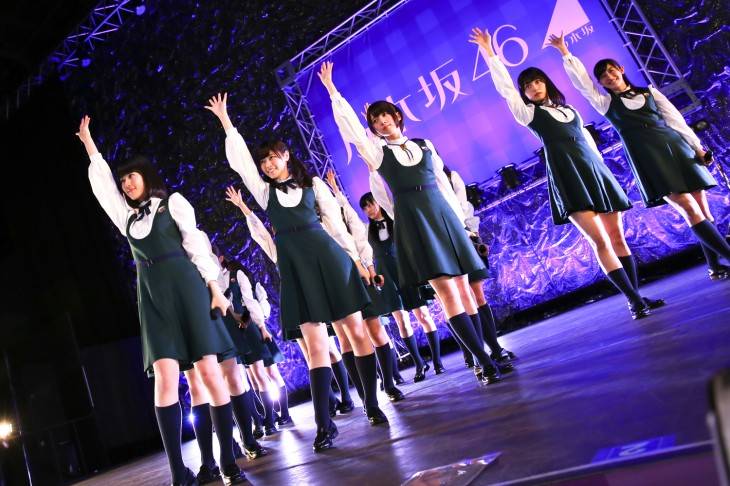 Nogizaka46 have announced that they will release their first album (currently untitled) on January 7, 2015. They will also hold a solo live from December 12 to 14 at Akiake Coliseum in Tokyo.

This surprise announcement was made on November 3 during a mini live for their 10th single "Nandome no Aozora ka?" at Pacifico Yokohama. The album will include the title tracks to all 10 singles they've released thus far in addition to some brand new unreleased songs. It will also contain the top 10 coupling tracks chosen from their fans.

The upcoming Christmas live will kick off with a show by the under members called "Under Live Second Season FINAL! ~Merry X'mas 'Eve' Show 2014~" on the 12th. The following 13th and 14th shows will be called 'Merry X'mas Show 2014' in which all members will participate and announce the results of the coupling tracks.