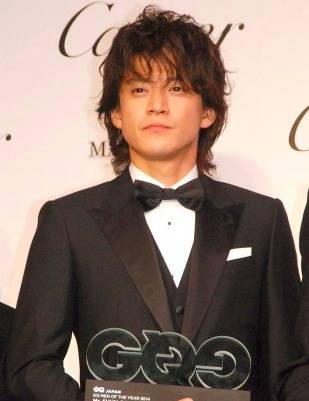 On November 20, actor Oguri Shun attended an awards press conference for 'GQ Men of the Year 2014'.

Last month, Oguri and his wife Yamada Yu welcomed the birth of their first child. During the press conference, he looked back at this year and said, "Becoming a father was the biggest thing that happened. Although things haven't changed much, my life is gradually becoming centered around my child."

Oguri described his year with the kanji character "meguri" (to go around). He explained, "My child was born, and I turned 30. It was a year that I stood at my second start after going around from one place to another." 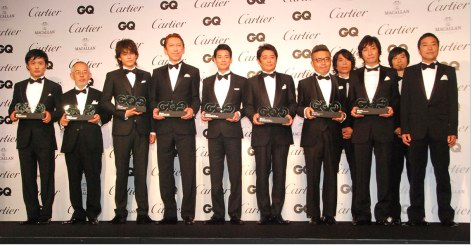