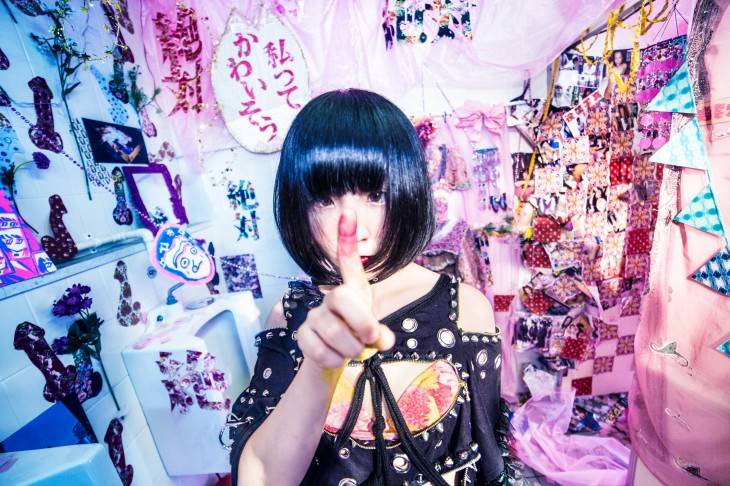 Oomori Seiko has released the PV for her new song "Zettai Zetsubou Zekkouchou".

"Zettai Zetsubou Zekkouchou" is an uptempo number that will be included in Oomori's new album "Sennou" which will hit stores on December 3. In the PV, Oomori is seen with two other women who have the same hairstyle and outfit.

To commemorate the release of the album, Oomori is scheduled to hold release events at 6 locations across Japan from November 24 to December 7.