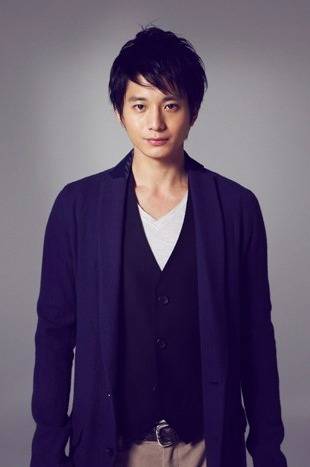 For 5 straight years, actor/singer Fukuyama Masaharu held the the number 1 spot, but this year, that spot went to actor Mukai Osamu.

Mukai was scouted while working as a bartender and made his acting debut in 2006. While he's starred in many dramas, movies, and stage plays, it wasn't until his role in NHK's 'Gegege no Nyobo' in 2010 that he made his big break. Since then, he's taken on lead roles in dramas such as 'Hungry!' (Fuji TV) and 'S -Saigo no Keikan-' (TBS). Recently, it was reported that he would be getting married to actress Kuninaka Ryoko next month.

Check out the full ranking below.