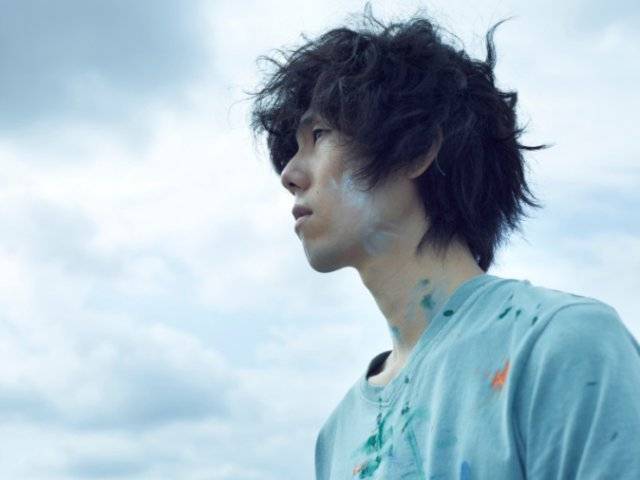 It's been announced that Noda Yojiro of RADWIMPS will be playing the lead role in the upcoming movie 'Toilet no Pieta' that's scheduled to open in theaters next summer.

'Toilet no Pieta' is a feature-length film directed by Matsunaga Daishi, who is known for the documentary movie 'Pyuupiru'. It's an original story based on Tezuka Osamu's diary that he wrote during his final days while sick in bed. Like many of Tezuka's works such as 'Astro Boy', 'Phoenix', 'Black Jack', and 'Jungle Emperor Leo', 'Toilet no Pieta' will follow the theme "the value of life".

In the upcoming film, Noda will play the protagonist 'Sonoda Hiroshi'. It will be produced by Ogawa Shinji ('Norwegian Wood') and Amaki Morio.