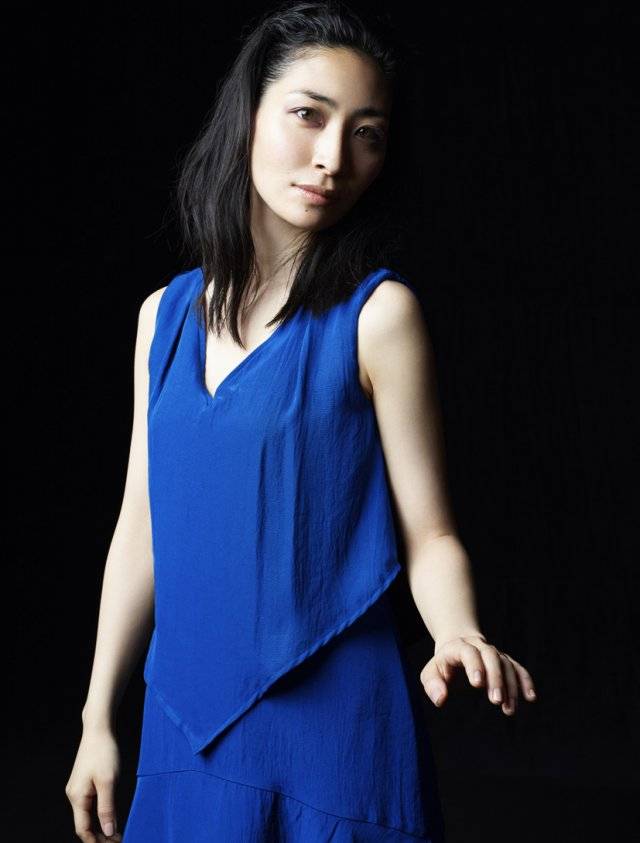 It's been revealed that Sakamoto Maaya will be in charge of the opening theme for TV anime 'Koufuku Graffiti' which will begin airing on TBS and BS-TBS in January of 2015.

The title of the opening theme is "Shiawase ni Tsuite Watashi ga Shitteiru 5-tsu no Houhou". Additional information regarding the song will be announced later.

'Koufuku Graffiti' tells the story of 'Machiko Ryo', a junior high school student who lives alone. Through cooking, she builds warm relationships with the people around her; second cousin 'Morino Kirin' and friend 'Shiina'. The anime will be directed by Shinbo Akiyuki, who has also worked on animes 'Mahou Shoujo Lyrical Nanoha', 'Bakemonogatari', and 'Mahou Shoujo Madoka?Magica'. The main voice cast is made up of Sato Rina, Ogame Asuka, and Komatsu Mikako.

Gesu no Kiwami Otome. to celebrate their 10th anniversary with a best-of album & concert at Makuhari Messe
2 hours ago   0   73