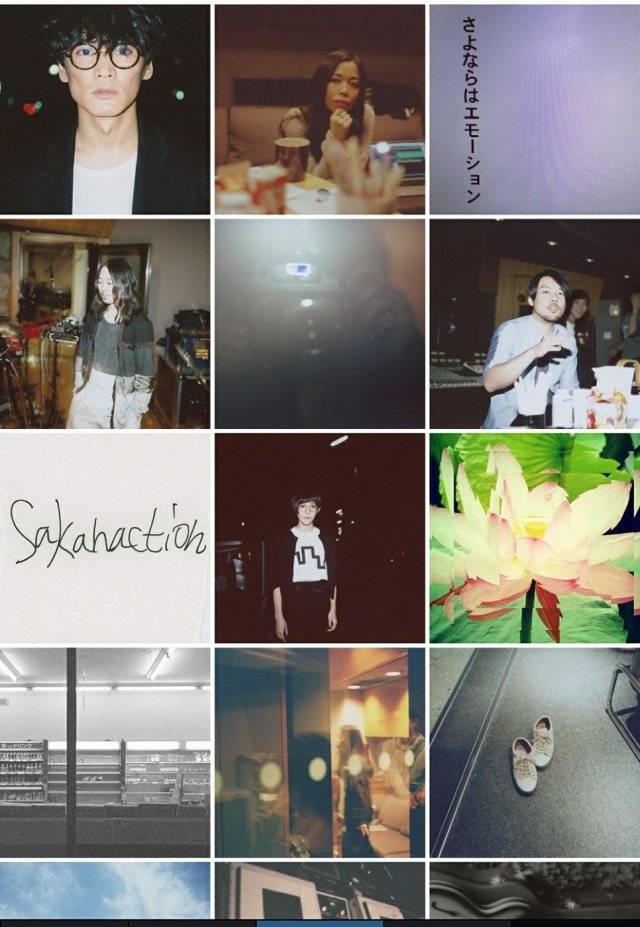 Sakanaction have dropped the PV for their new song "Hasu no Hana" through their official YouTube channel.

"Hasu no Hana" was released with "Sayonara wa Emotion" as a double A-side single on October 29. The PV was directed by Yamaguchi Yasuyuki whom the band has previously worked with for their songs "Document", "Boku to Hana", and "Eureka". In the video, Yamaguchi Ichiro (Vo, G) spends time with a human-sized spider by going on a drive, shopping, and dancing together.

On Sakanaction's Instagram account (@sakanaction_jp), you can see pictures that the band took while shooting the PV.