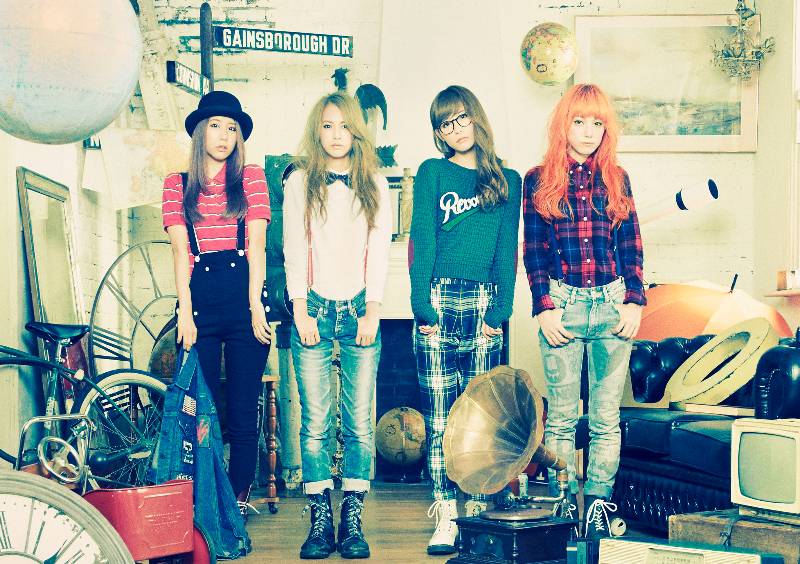 Japan's all-girl guitar group SCANDAL mark their international debut with a special edition of their sixth album HELLO WORLD, released from London's JPU Records on CD across Europe from 19 January 2015.

Living up to its name, HELLO WORLD will also be supported with a headline world tour, including a show at France's Le Bataclan in Paris on 25 April 2015, London's O2 Islington Academy on 26 April 2015 – plus headline dates in the USA, Taiwan and a stadium show in Hong Kong.

Since becoming the crowned winners of the New Artist category at the 51st Japan Record Awards, SCANDAL's momentum has blasted the girls' cute, pop-punk tunes to the very top of Japan's music industry. All five of their prior albums have made it into the top five of Japan's official album chart, and 17 of their singles in to the top 20 Singles Chart – six entering at position five or higher! Their music has featured in a host of popular TV shows and films, including hit anime series Bleach and the latest Pokémon film.

HELLO WORLD sees the girls return with one of their strongest, most determined records to date and sees them collaborate with legendary icon Tetsuya Komuro; "the most successful music producer in Japanese music history" (The Guardian). It also includes two exclusive bonus tracks for the CD version, only available in the physical format and not included on the original Japanese version of the album. 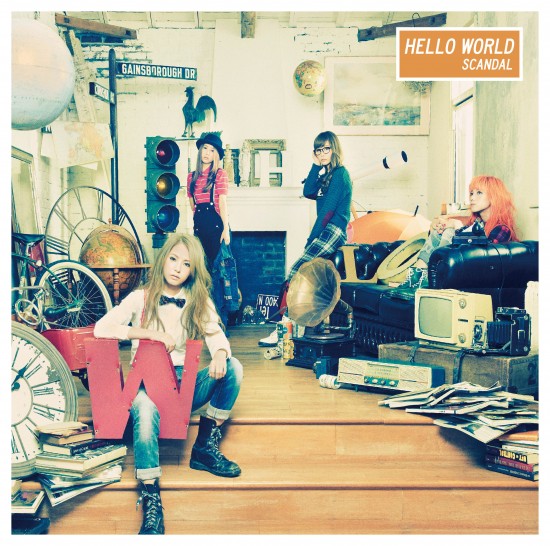