SEKAI NO OWARI to release new album after over 2 years 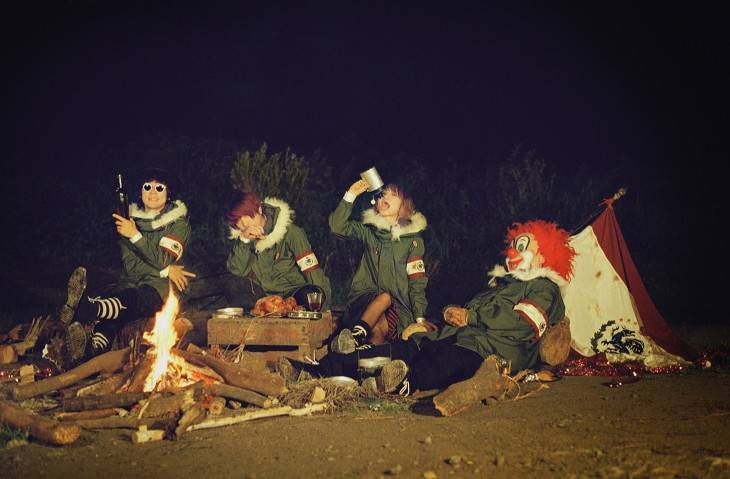 It's been revealed that SEKAI NO OWARI will release a new album (currently untitled) on January 14, 2015.

This comes about 2 and a half years since the release of their 1st major album "ENTERTAINMENT". The upcoming album will include singles such as "RPG", "Death Disco", "Snow Magic Fantasy", "Honoo to Mori no Carnival", and "Dragon Night", as well as "PLAY" which was the Monday theme song for Fuji TV's 'Mezamashi TV' from April to September, and "Mermaid Rhapsody" which was written as the theme song for the movie 'Kuragehime'.

The album will be released in both limited and regular editions. Those who purchase the limited edition will be able to enjoy a DVD that features their full concert from April 29 at Saitama Super Arena. The jacket covers and track list will be revealed at a later date.