SEKAI NO OWARI to turn into a manga 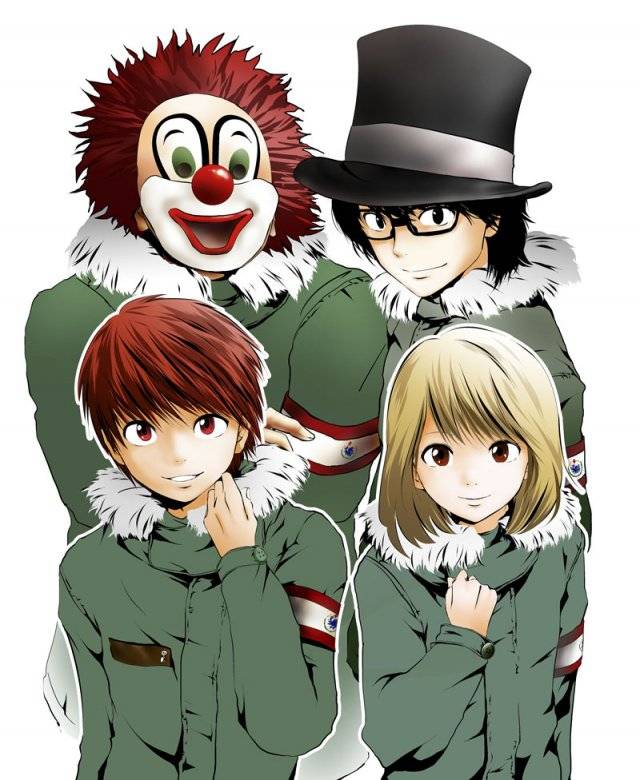 SEKAI NO OWARI's manga 'SEKAI NO OWARI Monogatari' will be published in the December issues of Gekkan Shounen Magazine.

While both issues will host a present campaign, combined issue 2 and 3 will feature photos of the members along with an interview.

SixTONES's new song to be used in Japanese-dubbed version of movie 'Spiderman: No Way Home'
3 hours ago   0   152