Shibasaki Kou and Nakata Hidetoshi reported to be in a relationship 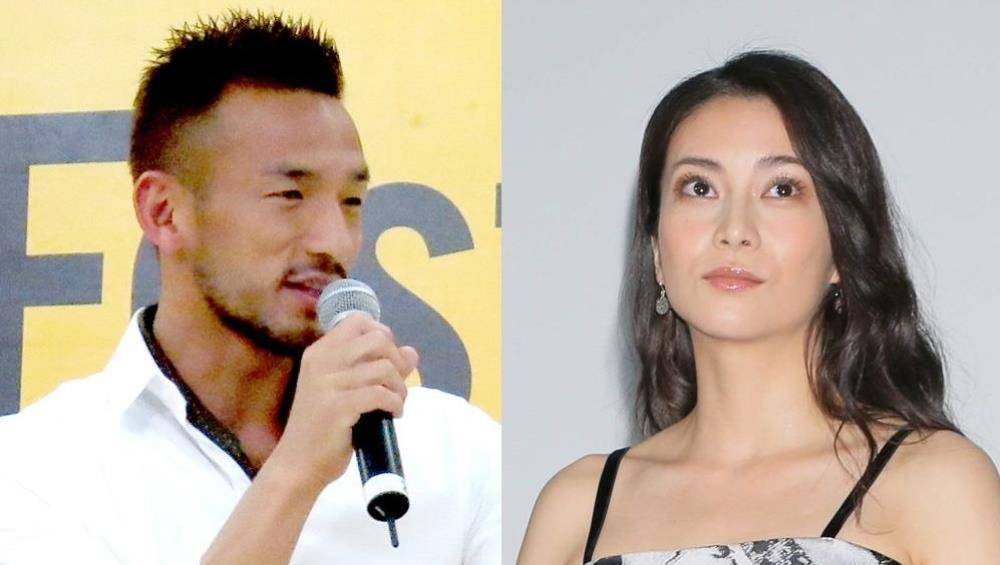 On November 13, Sports Hochi reported that actress Shibasaki Kou and a former member of Japan's national football team Nakata Hidetoshi are in a relationship.

According to a relevant person, their relationship started from group socializing.
The two were seen attending a fashion show held in Paris in March together, and going on a date in Kyoto. The source also reports that Nakata visited the film premiere for "47 RONIN", in which Shibasaki played the heroine.

The future of their romance will sure grab fans' attention!