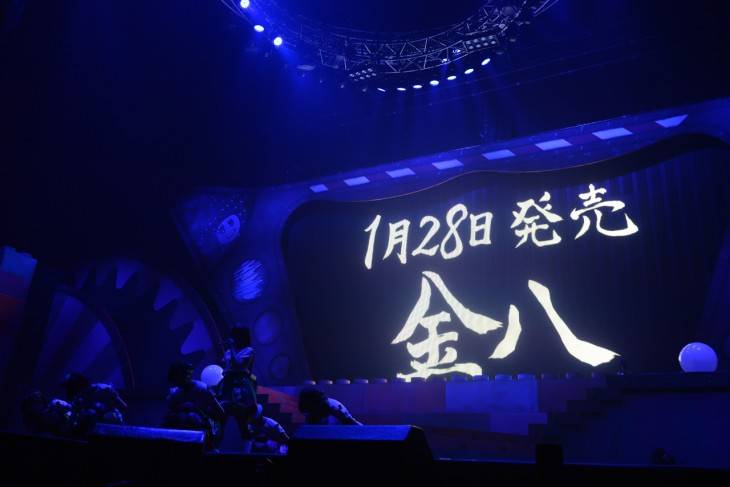 Shiritsu Ebisu Chuugaku have announced that they will release their new album, titled "Kinpachi", on January 28, 2015.

This announcement was made on November 8 during their solo live 'Shiritsu Ebisu Chuugaku Tozai Daigakugeikai 2014: Ebichu no Omocha Big Garage' at Kobe International House.

The girls performed the album's title track "Kinpachi" for the first time on November 3 at their Yokohama concert. On this day, they presented another track off of the album called "Tairyo Ebisubushi". To coincide with this announcement, a special edition of 'Ebichu Sports' was handed out at the venue after the concert.

More details will be announced at a later date so stay tuned!

SixTONES's new song to be used in Japanese-dubbed version of movie 'Spiderman: No Way Home'
4 hours ago   0   176