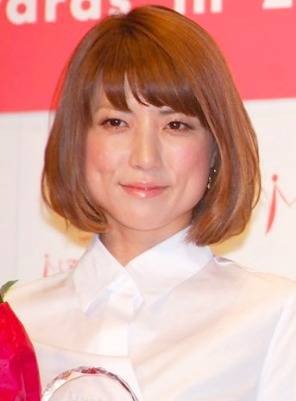 On November 23, singer hitomi announced through her official blog that she has given birth to her 2nd child.

According to the announcement, hitomi gave birth to a 3,062 gram (6lb 12oz) baby boy on November 22. She expressed, "The delivery was more than I expected, but I'm grateful that he was born safely. I'm also relieved." She also revealed her ambitions for the future, "With plenty of love, I want to do my best with childcare. Also as hitomi, I want to work even harder."

hitomi married a company employee 7 years her senior in 2002, but divorced in 2007. She remarried actor Haneda Masayoshi in 2008 and had a daughter in December of the same year. However, the two ended their marriage in December 2011. Then in June of this year, she announced her 3rd marriage and 2nd pregnancy.