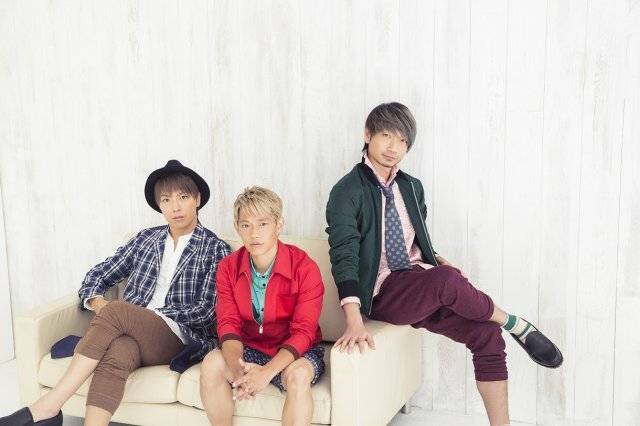 The group kicked off their arena tour 'Sona Pokeism ARENA TOUR 2014 ~Nenmatsu Tokudaigou SP!!~' on November 8 at Osaka-jo Hall. It was on this stage that they announced the release of their 19th single. The single will be released in both limited and regular editions.

During their concert at Osaka-jo Hall, Sonar Pocket performed their representative songs, as well as their recent numbers "Egao no Riyuu." and "GIRIGIRI". Next, they are scheduled to hold concerts on December 20 at Nippon Gaishi Hall and on December 27 at Saitama Super Arena.