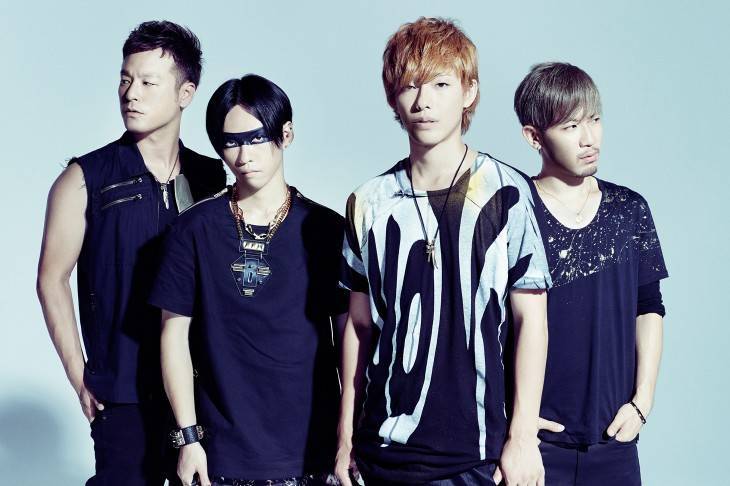 SPYAIR have announced that they will hold a nationwide tour in April and May of next year.

The band will release their best-of album "BEST" on November 26. Their upcoming tour will kick off on April 14 at Zepp Nagoya, and will wrap up on May 20 at Zepp Tokyo for a total of 8 shows. Ticket pre-reservations can be made through a leaflet that will be included in "BEST", as well as their official mobile site "AIR-GATE".