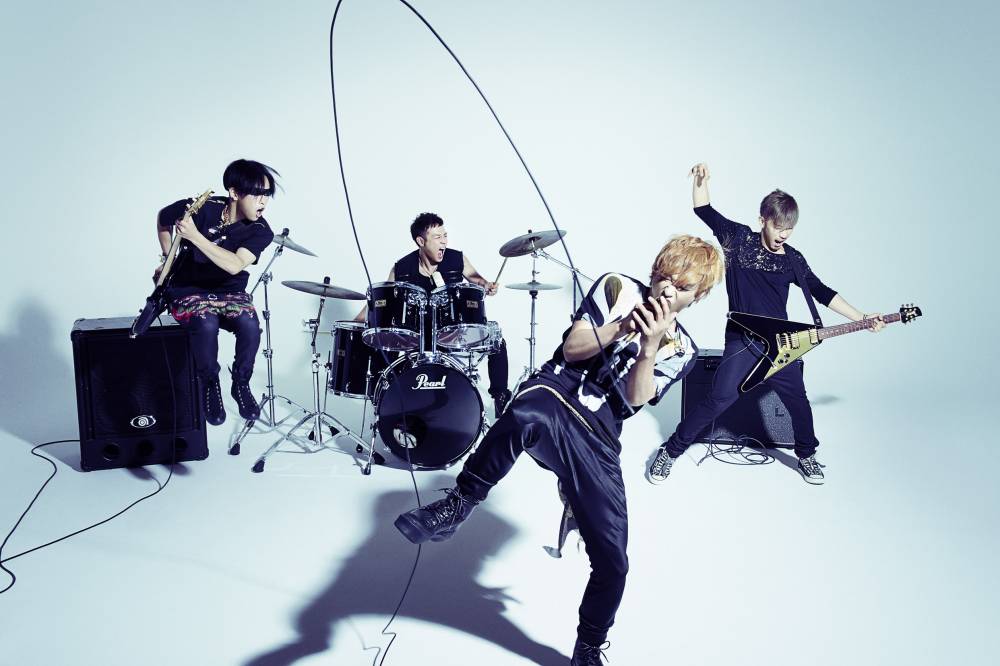 Japanese pop-rock squad SPYAIR will release 'BEST' on CD and digital formats in the UK and Europe on January 12, 2015, collating all 14 of their massive hit singles so far plus two brand new songs! It's also the first time many of the songs have been available outside of Japan.

Since smashing on to the scene in 2010 with their debut single 'LIAR', which also became the theme song to Japanese TV school drama 'Hammer Session', SPYAIR have had 10 top-40 singles in Japan and had many of their tracks become themes in anime and film; including The Amazing Spider-Man, Bleach, and Gintama. All are included on 'BEST'.

Due to popular demand, SPYAIR were picked up by London's JPU Records for European distribution, leading to the group's YouTube channel being available outside of Japan for the first time.

The official music videos to the songs included on 'BEST' have already racked up viewing figures upwards of 28 million. 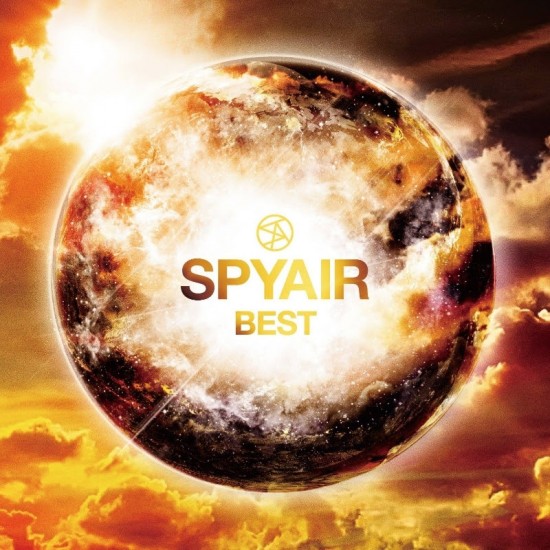