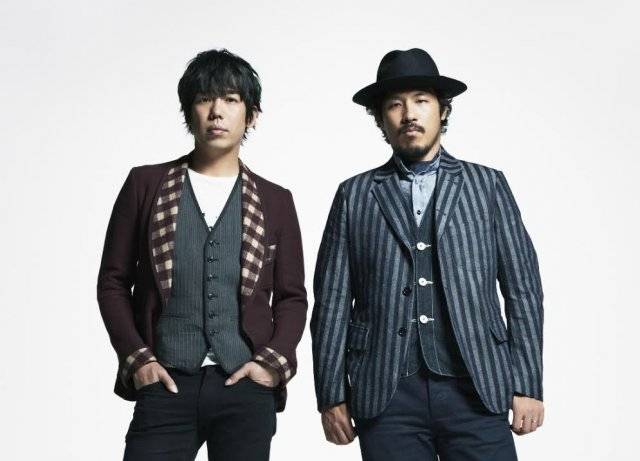 The short PV for Sukima Switch's new song "Hoshi no Utsuwa" has been revealed through YouTube.

"Hoshi no Utsuwa" is the title track to Sukima Switch's new single that's slated for release on December 4. It was written as the theme song for the anime film 'THE LAST -NARUTO THE MOVIE-', which will open in theaters on December 6. The PV was directed by Kakimoto Kensaku, who was also in charge of the PVs for "Ah Yeah!!" and "Parabolover". It's made up of scenes of various people's lifestyles and scenes of Sukima Switch's performance.

SixTONES's new song to be used in Japanese-dubbed version of movie 'Spiderman: No Way Home'
4 hours ago   0   178