THE BAWDIES hold a '100th anniversary live' in their new PV 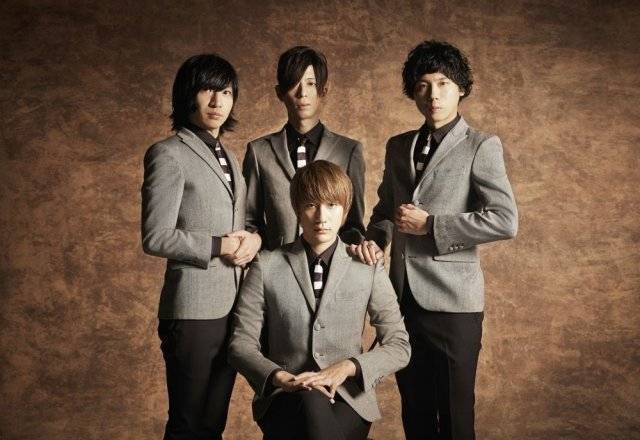 THE BAWDIES are getting ready to release their new album "Boys!" on December 3. They've dropped the PV for one of the tracks that will be included in the album called "KICKS!".

The theme of the PV is "Dare to hold a 100th anniversary live!? Rock-n-roll until we die! Rock-n-roll even when we die!", and it features scenes of the present members performing along with animated clips of a live from 2014. It was directed by Kusano Shogo, who has worked on THE BAWDIES' PVs for "NO WAY", "COME ON", "NICE AND SLOW", etc.