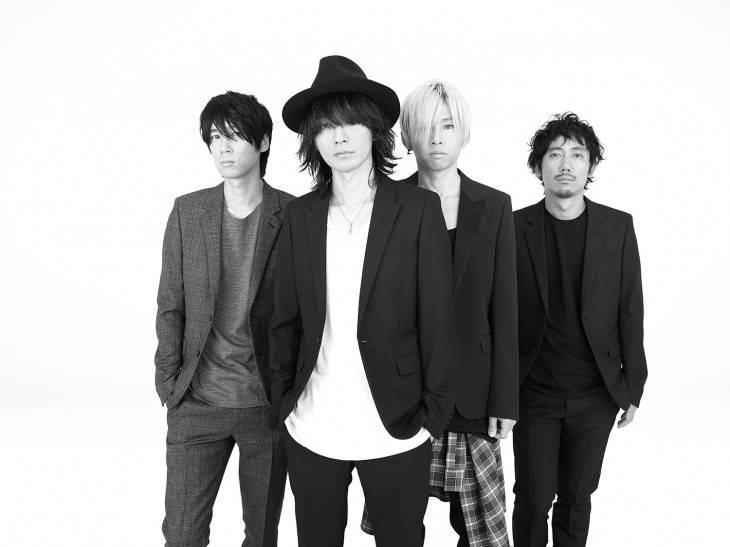 The covers were illustrated by Umino Chika. The jacket cover for the new song features '3-gatsu no Lion' protagonist Kiriyama Rei, while the cover for the spin-off manga features Kiriyama as a child.

As for the cover for '3-gatsu no Lion' volume 10, which will be published on November 28, it features an illustration of the heroine Kawamoto Hinata. The special edition of this manga will include a CD containing BUMP OF CHICKEN's "Fighter". This song will also receive a digital release on the same day as the manga's release on November 28.