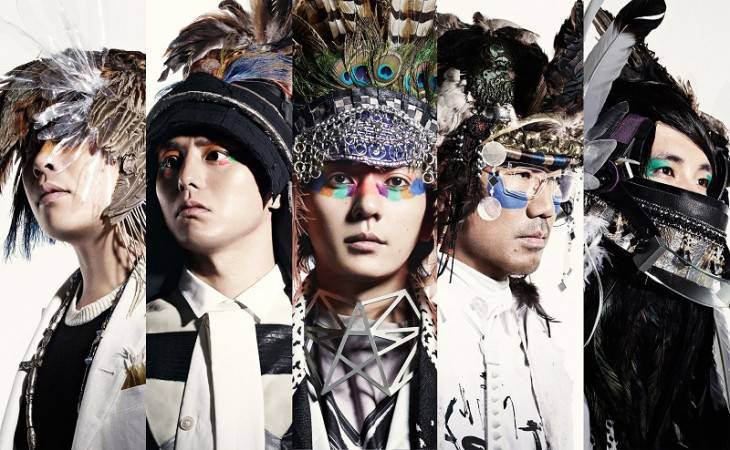 THE TURTLES JAPAN will release their 1st album (currently untitled) in spring of 2015. To coincide this release, they will hold a Zepp tour in April of 2015.

Just last week, THE TURTLES JAPAN announced the addition of Remioromen's Jinguji Osamu (JINGUJI) and Simon Isogai (ISOGAI) to the band. While details on their 1st album have not been revealed at this time, it's known that the band will make stops at Zepp venues in Aichi, Osaka, and Tokyo for their upcoming tour. The full schedule can be seen below.

The band is also scheduled to appear in 'RADIO CRAZY' on December 27 at Intex Osaka and 'COUNTDOWN JAPAN 14/15' on December 28 at Makuhari Messe.