THE TURTLES JAPAN welcome 2 new members into the band 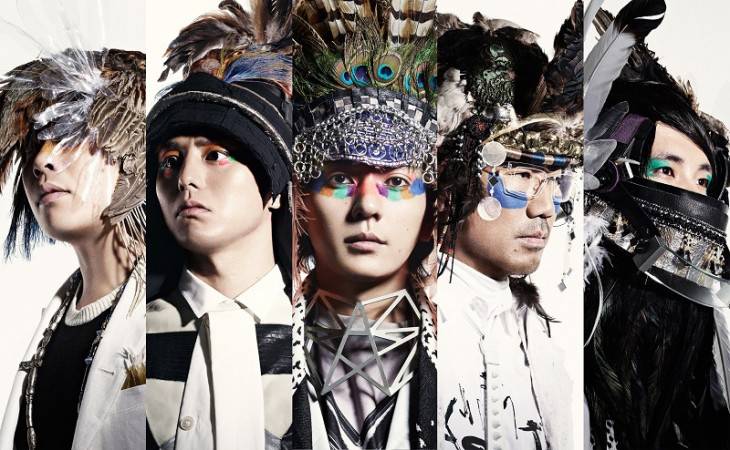 THE TURTLES JAPAN have announced that they have welcomed 2 new members into the band. They are Remioromen's Jinguji Osamu (JINGUJI) on drums and Simon Isogai (ISOGAI) on piano and keyboard.

THE TURTLES JAPAN are comprised of 3 main members; producer Kameda Seiji (KAMEDA), and flumpool's Yamamura Ryuta (YAMAMURA) and Sakai Kazuki (SAKAI).  With the new arrangement, the band will make their appearance in 'RADIO CRAZY' on December 27 and in 'COUNTDOWN JAPAN 14/15' on December 28.

To coincide the addition of the 2 members, a new artist photo has been revealed. seven shuffles' Ishioka Tomohiro served as the supervisor and Ichinosawa Yudai as the stylist for the photo.

THE TURTLES JAPAN will release their first single "It's Alright!" with WEAVER's Sugimoto Yuji (SUGIMOTO) and Tamada Tom (TAMADA) on November 19.